Michael Michailoff was born on February 24th, 1979, in a town called Gällivare in the northern parts of Sweden.
When he was 13 he formed his first rock band called ”Glorybox”.

In 2002 Michael decided it was time to go solo. After several auditions, along with 14 others, he made it to the first season ever of the Swedish TV show ”Fame Factory” – a reality and music competition show. Ten weeks later, still being on the show, Michael had the highest score of all the contenders. Suddenly, he started to get low points from the judges which made him feel something wasn´t right.
He then decided to leave the show.

In 2004 Michael´s debut album ” In God I trust” was released. His second album ”Live from Blackbox” followed in 2006. Michael participated in the Swedish song contest Melodifestivalen in 2008 with the song ”That´s love”. In December 2012 he released his third album ”Live at home”, recorded live at Gamla teatern, Östersund. All songs on ”Live at home”, including Michael´s two previous albums, are written by the multi instrumentalist and singer-song writer himself. 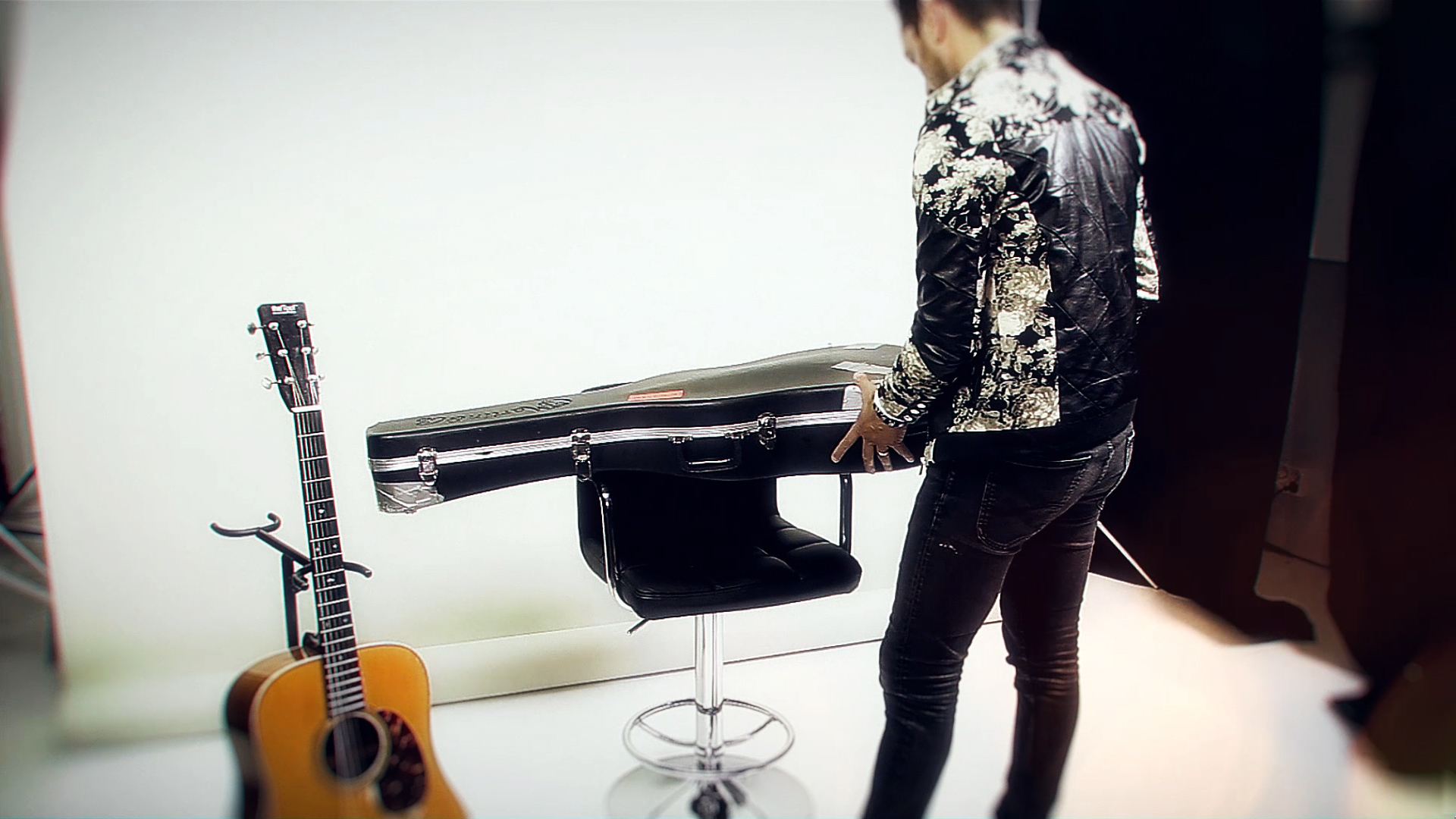 Who is the man behind the music
and what's his story?

I try to capture the best moments 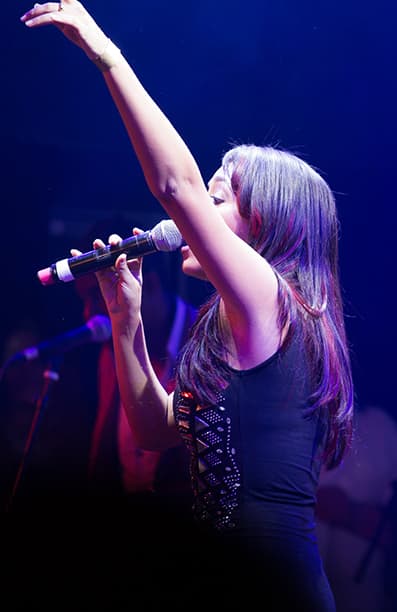 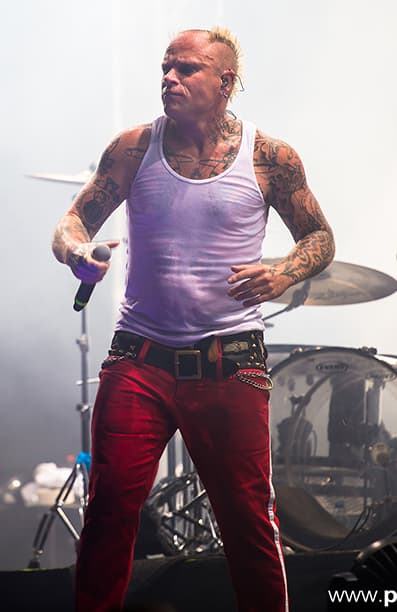 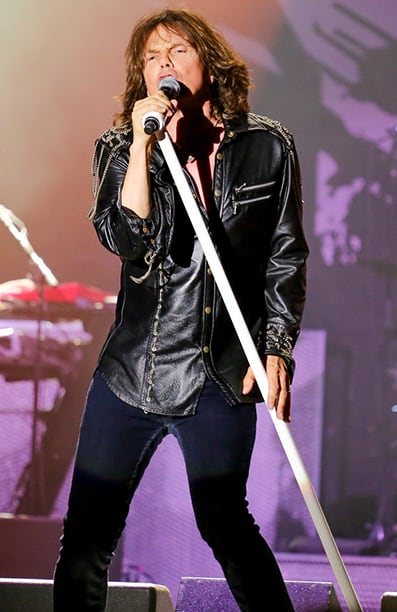 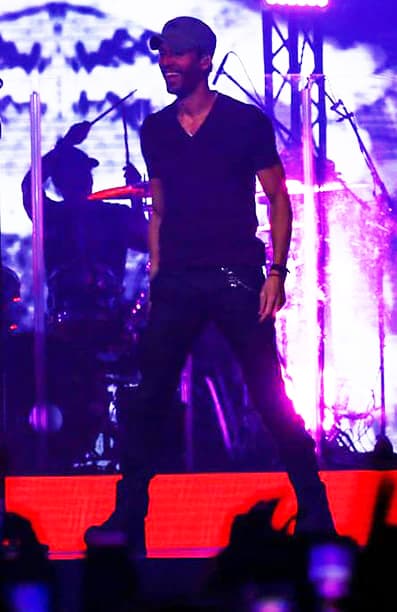 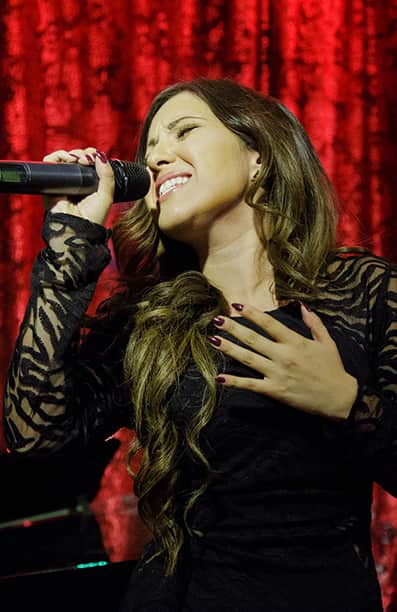 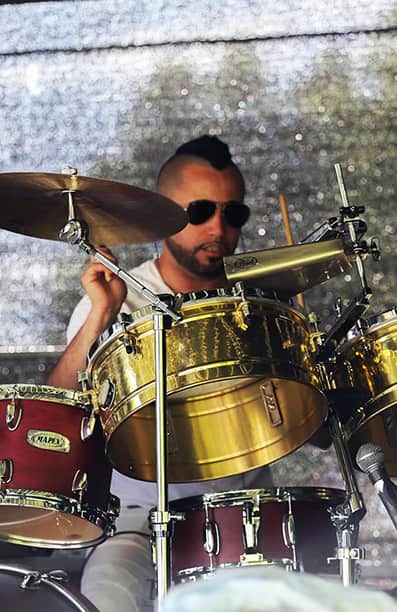 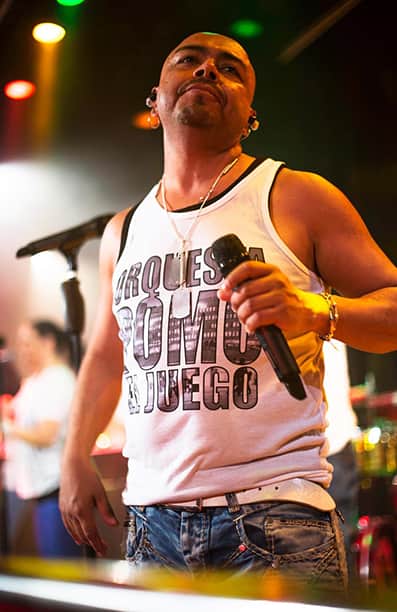 Get to know the man behind the music. 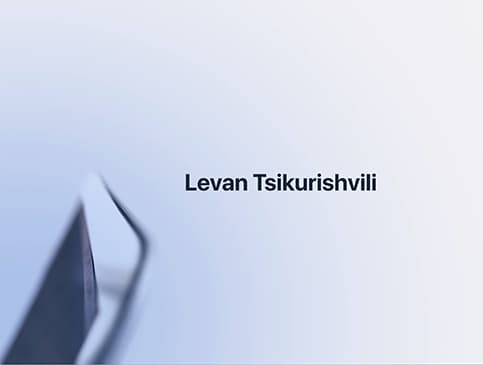 The director behind Avicii - True Stories 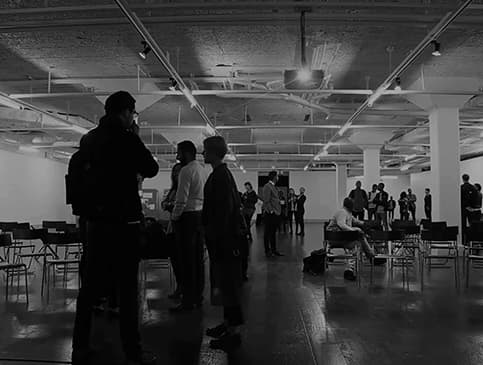